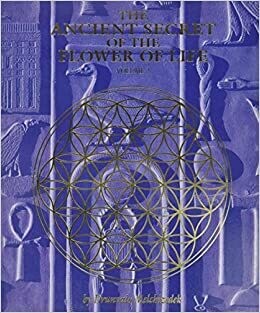 Ancient Secret of the Flower of Life Vol. 2

The sacred Flower of Life pattern, the primary geometric generator of all physical form, is explored in even more depth in this volume, the second half of the famed Flower of Life workshop. The proportions of the human body, the nuances of human consciousness, the sizes and distances of the stars, planets and moons, even the creations of humankind, are all shown to reflect their origins in this beautiful and divine image. Through an intricate and detailed geometrical mapping, Drunvalo Melchizedek shows how the seemingly simple design of the Flower of Life contains the genesis of our entire third-dimensional existence.

From the pyramids and mysteries of Egypt to the new race of Indigo children, Drunvalo presents the sacred geometries of the Reality and the subtle energies that shape our world. We are led through a divinely inspired labyrinth of science and stories, logic and coincidence, on a path of remembering where we come from and the wonder and magic of who we are.

Finally, for the first time in print, Drunvalo shares the instructions for the Mer-Ka-Ba meditation, step-by-step techniques for the re-creation of the energy field of the evolved human, which is the key to ascension and the next dimensional world. If done from love, this ancient process of breathing prana opens up for us a world of tantalizing possibility in this dimension, from protective powers to the healing of oneself, of others and even of the planet. You may discover a memory or a fleeting reflection of yourself in the following topics:

The Circles and Squares of Human Consciousness, Leonardo da Vinci's True Understanding of the Flower of Life, Exploring the Rooms of the Great Pyramid The Initiations of Egypt, the Mysteries of Resurrection, Interdimensional Conception, Ancient Mystery Schools, Egyptian Tantra, Sexual Energy and the Orgasm Chakras and the Human Energy System, Energy Fields around the Body, the Seventeen Breaths of the Mer-Ka-Ba Meditation, the Sacred Geometry of the Human Lightbody The Siddhis or Psychic Powers, Programming Your Mer-Ka-Ba, Healing from the Prana Sphere, Coincidence, Thought and Manifestation, Creaing a Surrogate Mer-Ka-Ba Mother Earth and Your Inner Child, Life with Your Higher Self, How to Communicate with Everything, the Lessons of the Seven Angels The Lucifer Experiment and the Creation of Duality, the 1972 Sirian Experiment and the Rebuilding of the Christ Consciousness Grid How to Prepare, Survival in the Fourth Dimension, the New Children

Embrace the expanded vision and understanding that Drunvalo offers to the world. Coincidences abound, miracles flourish and amazing stories of mysteries unveiled arise as the author probes the Ancient Secrets of the Flower of Life.

Save this product for later
Display prices in: USD

A little bit about us... 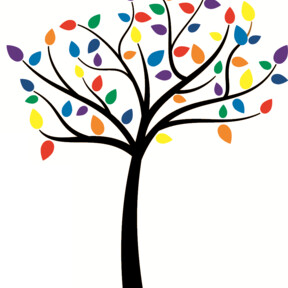 Namaste Gifts and Healing Center is a family owned and operated business that opened in 2014. We carry an array of products for the mind, body, spirit and home. We have a wide range variety of crystals and minerals, as well as crystal jewelry, and many other unique gifts. All the things we offer here for our customers, we believe in and they have helped to to bring us to where we are today. In addition to our webstore, our store in Minnesota has an ever-changing plethora of products that aren't on our website. If their is something very specific you are looking for, please feel free to get in contact with us.

Visit our gift shop and healing center in downtown Duluth